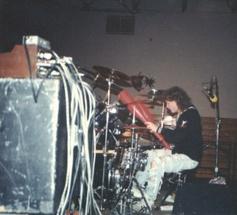 Born in Illinois and raised in upstate New York, Eddie Vallee began playing the drums at the age of 4.  Eddie studied through public school lessons and private lessons at The Knapp School of Music in Elmira New York. His first real "gig" came as teen with Central Assembly Of God Church Praise Group.  There he performed with adults and played three times a week in praise bands, worship groups and rally groups.

During his later teens he began playing with local rock bands and maintained a very busy schedule with Original bands, Cover Bands and Christian Bands that eventually landed him a seat with the ever popular group called THE ROGUES. Eddie also worked recording radio jingles and did free lance studio recording for other artists in need of a drummer.

Eddie held the drum seat with The Rogues for ten years until he relocated to Phoenix Arizona in 1998. There he quickly became very busy working in the R&B scene working with Arizona Blues Hall of Fame artists Lil' Bo Wilson, Scotty Spenner (The Jaded Aces), and Chief Shibuti (Chief and the Good Time Rollers).  In the early 2000's Eddie kept busy with the classic rock group called THE SOFA KINGS,  and two R&B groups called The Natural Silver Project and The Fuzzy Boys.

In 2008 Eddie left his full-time day job of ten years to pursue his passion for Private Teaching. He taught at AZ Music West until they closed in the fall 2009, then he moved his student base to his home studio in El Mirage where he continues to be a busy teacher. In 2008 Eddie also started his own band, and joined forces with Devo Carrillo forming a classic rock/variety group called "BOOMER".  Since then Boomer has remained one of the busiest bands in Arizona performing at Clubs, Casinos, Corporate functions and more on average 4 times a week. He can also be seen behind the drums with THE DRIFTERS, one of Billboard Magazines Top #100 groups of all time and members of The Rock and Roll Hall of Fame.

Eddie is married to his wife of 24 years, Suzette and they have two children, Eddie IV and Savanna.

Eddie is an Artist endorser of Silverfox Drumsticks, Soultone Cymbals, and DrumClip. 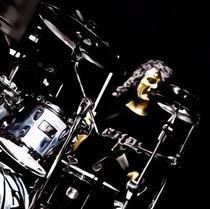 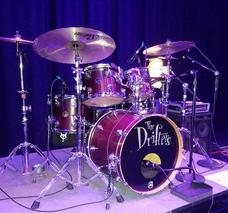 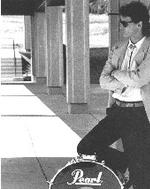 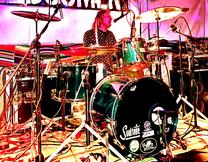 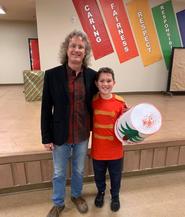 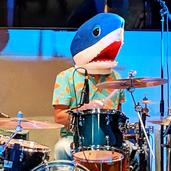 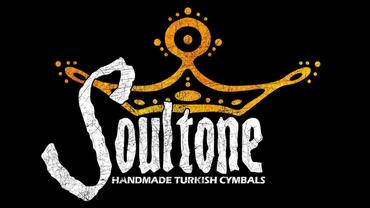 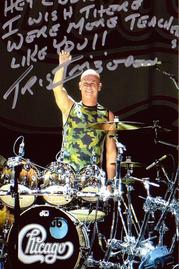 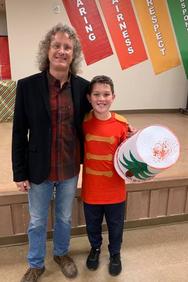 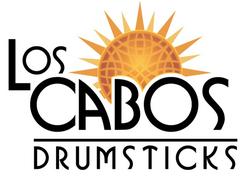 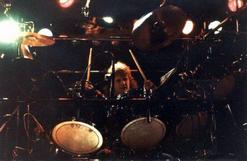